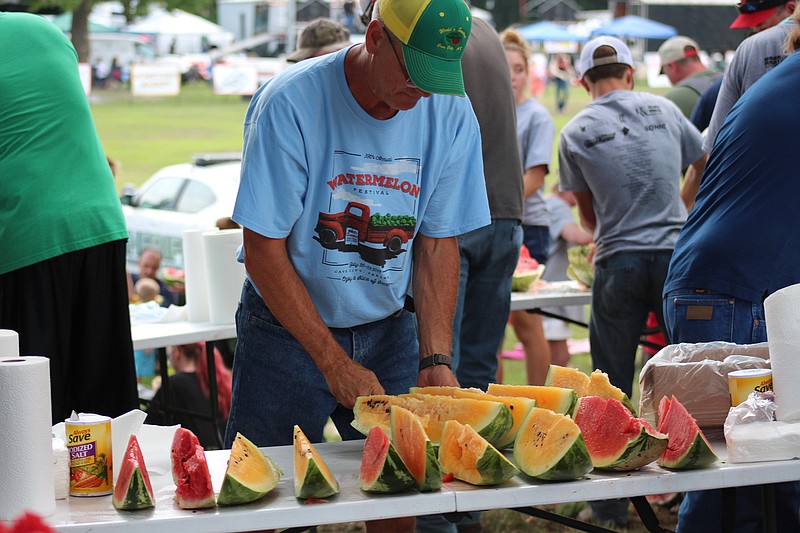 Cave City touts what it bills as the “world’s sweetest watermelons” during the 41st annual Watermelon Festival, today-Saturday. (Special to the Democrat-Gazette)

Elsewhere in entertainment, events and the arts:

Cave City touts what it bills as the “world’s sweetest watermelons” during the 41st annual Watermelon Festival, today-Saturday. The three-day festival features a children’s fishing derby, a 5K run, a car show, a pancake breakfast, a parade, speed-eating and seed-spitting contests, a free watermelon feast, a prize melon auction benefiting Arkansas Children’s Hospital, a kids wet zone and music, including on Saturday, starting at 5:45 p.m., performances by Anna Brinker, Dixon Street and headliner Tracy Byrd (whose songlist is likely to include his “Watermelon Crawl”). A complete schedule and more information is available at cavecitywatermelonfestival.com. 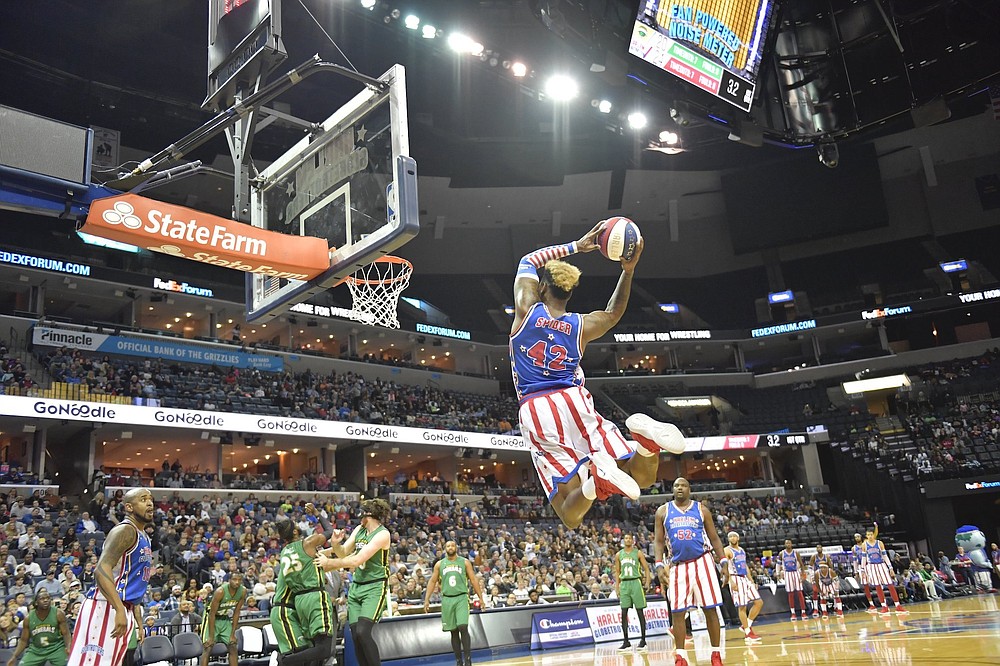 The Harlem Globetrotters, on their 150-city “Spread Game” tour, are on the court at 2 p.m. Sunday at North Little Rock’s Simmons Bank Arena. The Globetrotters’ “Spread Game” incorporates street-ball moves and what a news release calls “interactive family entertainment.” Tickets are $27-$132 plus service charges, via ticketmaster.com or harlemglobetrotters.com and at the arena box office. There is a nine-ticket limit. All attendees ages 2 and older will need a ticket. A $25 Magic Pass allows fans to join the Globetrotters on the court before the game, 12:30-1 p.m. to shoot hoops and get autographs and photos. All fans must have a game ticket and a Magic Pass for entry. Soft/rubber soled shoes must be worn on the court. 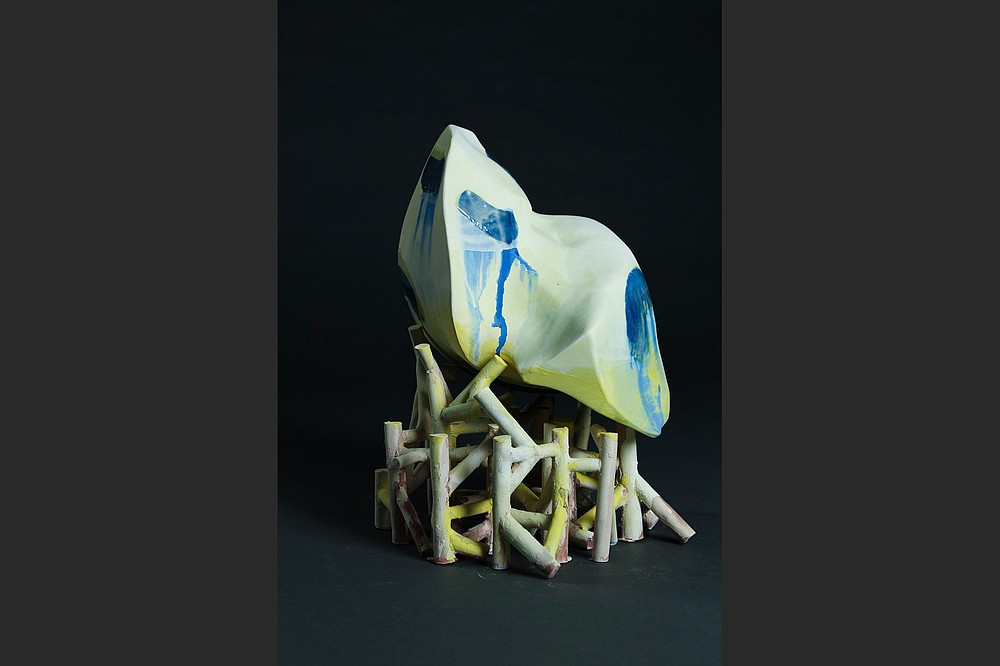 Yelena Petroukhina’s ceramic sculpture “Untitled 1” has received the $1,000 top award of the 2021 Irene Rosenzweig Biennial Juried Exhibition at the the Arts & Science Center for Southeast Arkansas in Pine Bluff. (Special to the Democrat-Gazette)

◼️ Three merit awards ($100): Erika Jaeggli of Dallas for “Boedeker Painting 5,” dust and dirt found at an abandoned 100-year-old former ice cream factory, on canvas; AnneMarie Johnson of Irving, Texas, for “Compassion: To Suffer with Another,” charcoal, conte, graphite, and ink on panel; and Alejandro Ramirez of Robstown, Texas, for “Golden Boy,” oil on canvas.

Argyle chose 37 pieces out of more than 350 submissions from artists in Arkansas, Louisiana, Mississippi, Missouri, Oklahoma, Tennessee and Texas.

Sept. 3 is the deadline to submit nominations for the 2022 Governor’s Arts Awards to the Arkansas Arts Council via arkansasarts.org. The annual awards recognize individuals, organizations and businesses for their outstanding contributions to the arts in Arkansas. An independent panel of arts professionals selects from nominations from the public in the categories of Arts Community Development, Arts in Education, Corporate Sponsorship of the Arts, Folklife, Individual Artist, Patron and Lifetime Achievement awards. A spring ceremony will honor the winners. Nominees must be current Arkansas residents or Arkansas-based corporations or organizations. For more information, email cheri.leffew@arkansas.gov.

Matthew Tatus and Shannon Rookey will sing the title roles of seemingly unlikely friends: the late Supreme Court justices Ruth Bader Ginsburg and Antonin Scalia. A septet of musicians from the Arkansas Symphony Orchestra will back them. Geoffrey Robson will conduct. Tickets are $40.

The rest of the lineup: